TAV Airports and Kazakhstan Infrastructure Fund have completed the buy-out of Almaty Airport, Kazakhstan’s main aviation gateway and an important junction on the modern “Silk Road”. The capacity of the airport will be doubled with a USD 200M investment. Almaty is the 15th airport in TAV’s global network.

A member of Groupe ADP, TAV Airports took over operations in Almaty, the economic capital and the busiest airport of Kazakhstan. TAV is now 85% beneficial owner of Almaty Airport and associated fuel and catering businesses, and Kazakhstan Infrastructure Fund, managed by VPE Capital and backed by Kazyna Capital Management, holds the remaining 15% stake. Almaty is the first airport in TAV’s portfolio where the company owns the airport instead of a time limited concession.

Located in the southeast of the country and an important stop on the ancient Silk Road, today Almaty is a strategical junction along the “One Belt One Road” project, connecting China-Central to West Asia, Europe and Africa. Kazakhstan leads Central Asia in economic growth and generates roughly 60% of the region’s GDP.

TAV Airports President&CEO Sani Şener said “We’re happy to add Almaty Airport, which is a main transit hub between Asia and Europe, to our portfolio. Almaty is strategically located on ‘the modern Silk Road’, established from China to Europe and Africa through air transport. Kazakhstan is the largest country in the region -both geographically and economically- and Almaty is the largest city in the country producing 20% of Kazakhstan’s GDP.

We believe there’s a significant potential for growth in Almaty Airport, and drawing upon our extensive know-how, we’ll work towards realizing this potential to the fullest. As part of the largest airport management group globally, we’ll be promoting Almaty and Kazakhstan as the business capital of the region, as a country with a rich cultural heritage and diverse tourism opportunities. Our expertise in route development will help to increase the connectivity of Almaty to the world. As an example, in Georgia we doubled the number of destinations and increased passenger traffic seven fold in a decade.

Our aim is to contribute to the economic and social development of Almaty region, creating employment and facilitating a global reach for local businesses. I would like to underline the supporting approach towards foreign investors in Kazakhstan and thank government officials, our partner, our lenders and employees who made this process as smooth as possible.”

Ainur Kuatova, Chief Executive Officer of Kazyna Capital Management, said, “Kazyna Capital Management’s mission is to promote sustainable economic development in the Republic of Kazakhstan, and this project does just that – at scale. We’re proud to be part of this milestone project that brings in excess of USD 600M in foreign capital along with leading international expertise into a key infrastructure asset. For every dollar that KCM is investing, foreign partners are investing more than 20 dollars.”

Roland Nash, Partner at VPE Capital, said, “Today TAV and the Kazakhstan Infrastructure Fund kick off a new era as owners of Almaty International Airport, with immediate plans for a major expansion and modernization of the facility. This project represents one of the largest foreign direct investments into Kazakhstan outside of the natural resources sector. The expansion and renovation of the airport will deliver significant economic and social benefit for the Republic of Kazakhstan, with the new terminal expected to increase total passenger capacity to at least 14 million passengers a year. We are proud of our role as a major driver of this project and a catalyst for attracting international capital and expertise into an important infrastructure asset in Kazakhstan.”

The base of the flag carrier Air Astana, Almaty Airport served 6.4 million passengers in 2019, with a 13% increase compared to the previous year. The airport announced net profits in 2020 despite the traffic drop to 3.6 million in 2020 due to travel restrictions brought by COVID-19.

In addition to Air Astana, Bek Air, SCAT Airlines and Qazak Air also use Almaty as their base. Pre-pandemic, Almaty was a major regional transportation hub for 26 passenger and 8 cargo airlines serving multiple destinations. Air Astana provided almost half of the passenger traffic while Turkish Airlines led in cargo.

First opened in 1935, Almaty is the busiest hub in Central Asia. The airport has two runways.

The previously agreed purchase price of USD 415 million is revised down to USD 365 million taking into account the traffic decrease due to the pandemic. Depending on the recovery of the traffic to pre-pandemic levels, the consortium will pay the additional USD 50 million in coming years.

TAV will invest around USD 200 million to build a new international terminal which will double the airport’s capacity to more than 14 million passengers annually. The investment is planned to be completed in less than three years.

The consortium received approval from the International Finance Corporation (IFC) and the European Bank of Reconstruction and Development (EBRD) to finance 50% the acquisition and 100% of the new terminal investment with a loan. The financing is expected to be closed in the 3rd quarter of 2021.

TAV Airports provides integrated services in all areas of airport operations, with a global footprint at 91 airports in 26 countries. A member of Groupe ADP, TAV Airports is part of the leading airport management platform globally. Through its subsidiaries, TAV is active in airport service businesses, including duty-free, food and beverage, ground handling, IT, private security and commercial area management. The company is quoted on Istanbul Stock Exchange. 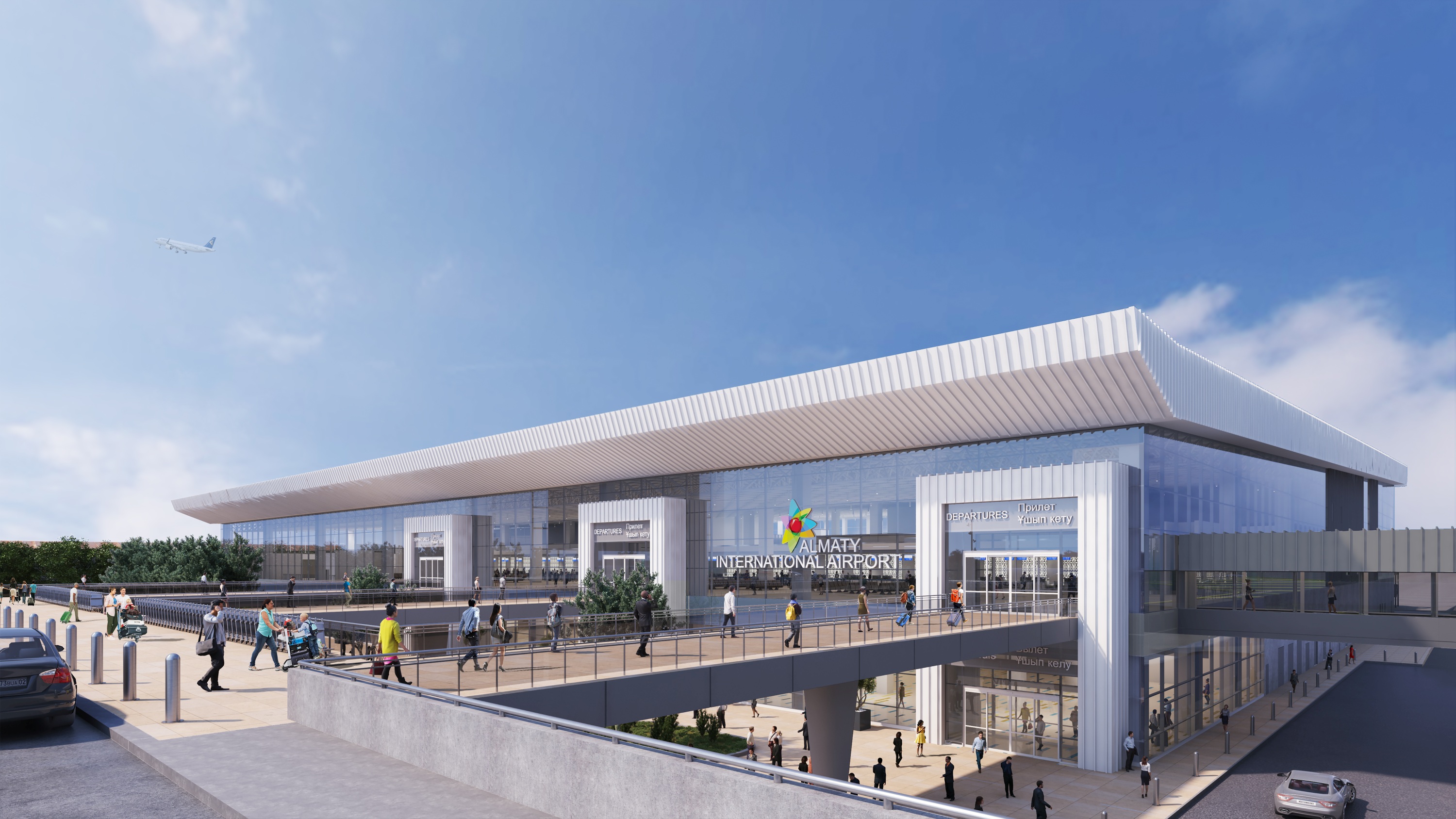 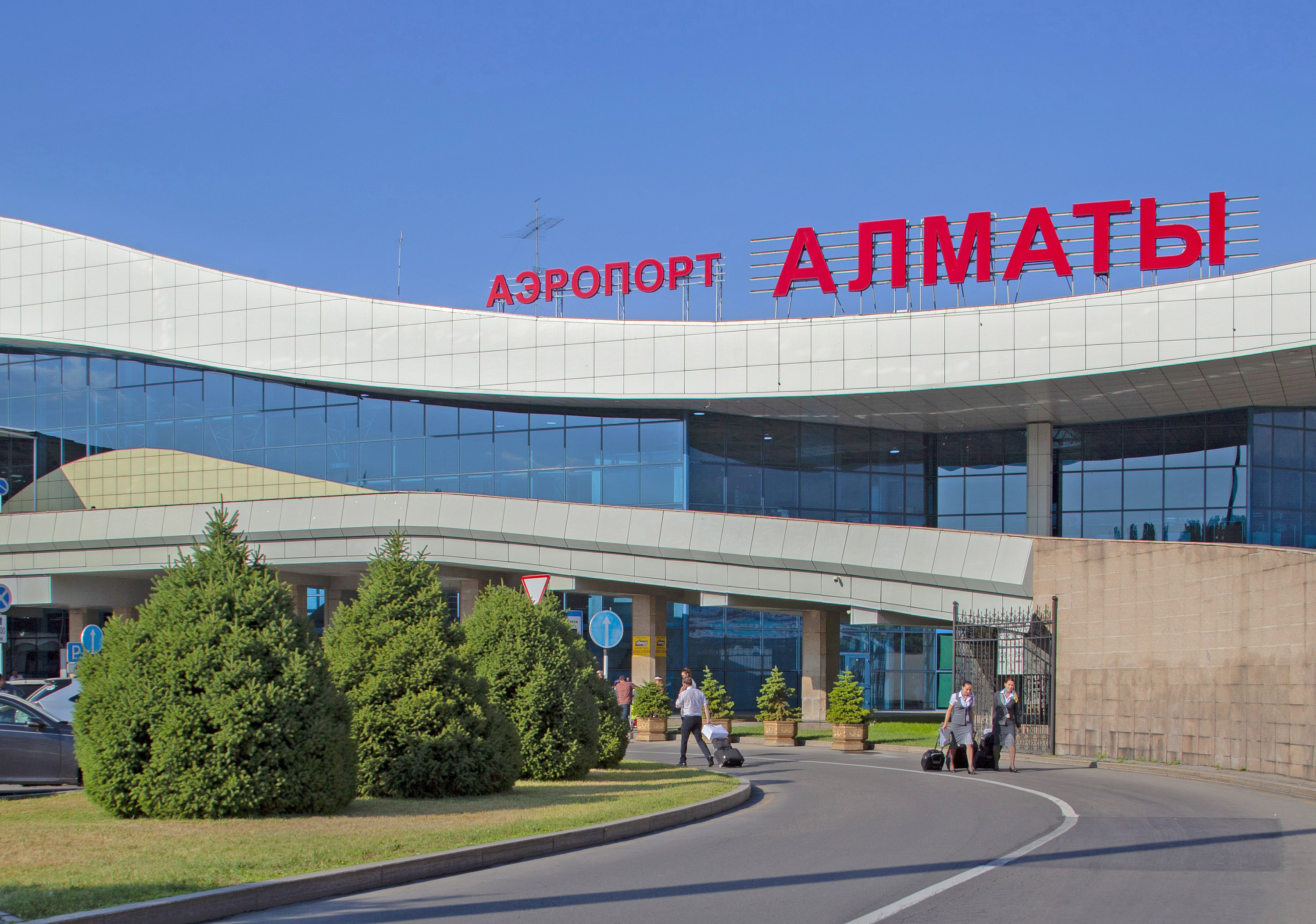 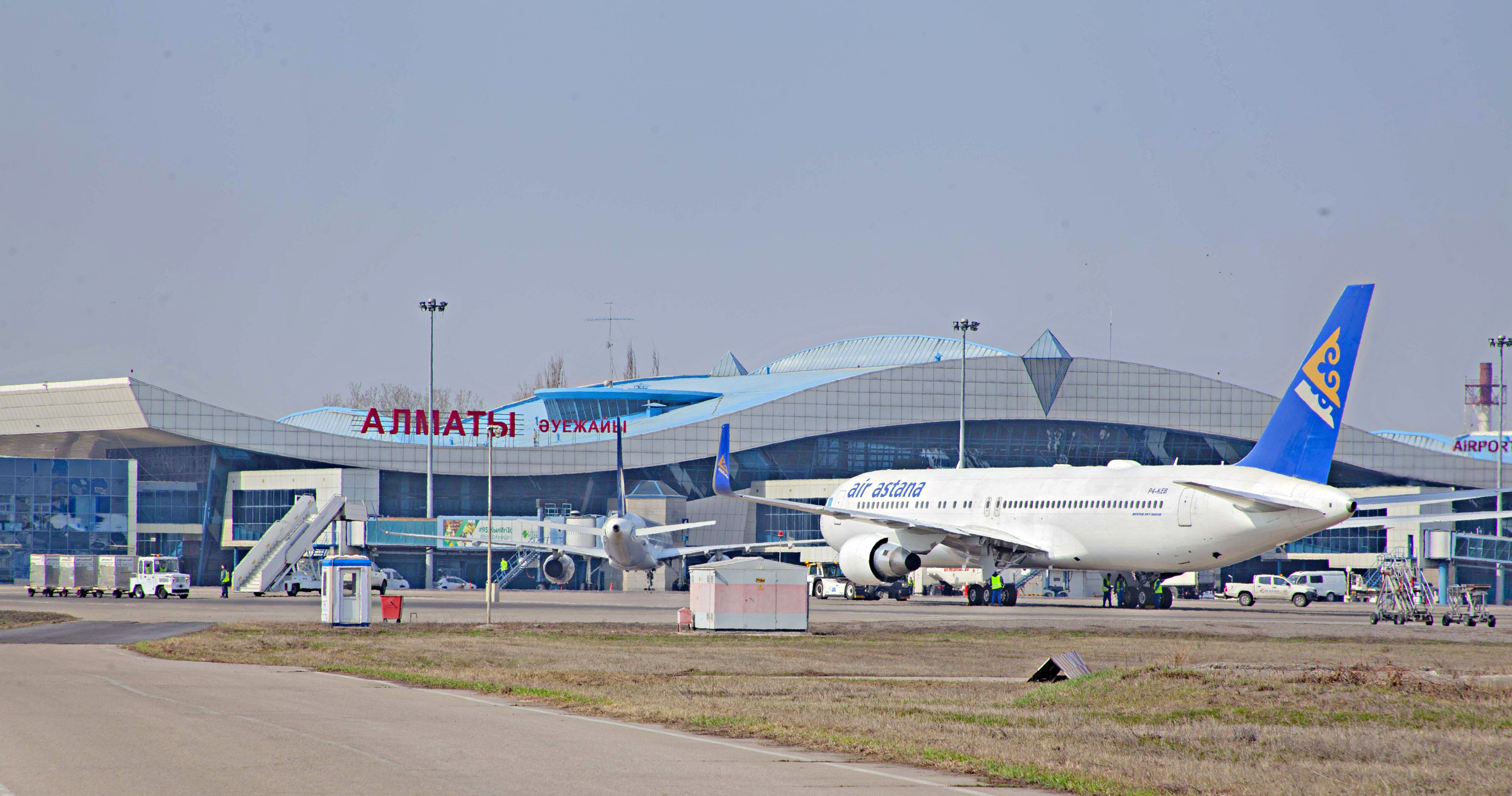